Before browsing the shop and adding products to your cart, please ensure you are in the correct shipping region. OK
Skip to the end of the images gallery

Skip to the beginning of the images gallery

Share:
The distinctive Galaxy bitterness lingers in the back of your throat until your next drop.
Availability Out of stock
SKU
10493-RRP
0 Review
NZ$49.90
Notify me when this product is in stock
Available in Stores
DESCRIPTION
REVIEWS
An interesting beer because of the style, as a lot of other breweries in Australia brew Australian pale ales which in factare in the same mould as an American pale ale even using American or sometimes New Zealand hops. We wanted to design a beer that has the same qualities but contemporised with Australian hops and hopping styles and rates). A highly attenuative British ale yeast is used with just one hop addition for bittering. We’ve used a similar malt bill, the highly attenuative British yeast coupled with a low mash temperature, but have changed the hops to newer Galaxy utilising a first wort hopping addition, a flameout addition and dry hopping creating a twist on a traditional style.
Write Your Own Review 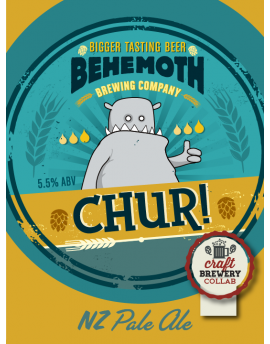 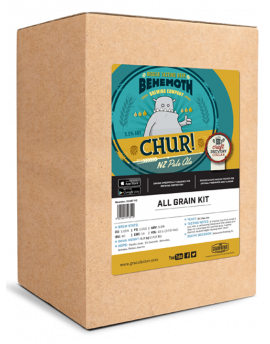 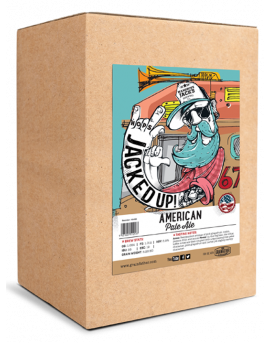